Is Medicine an Art? 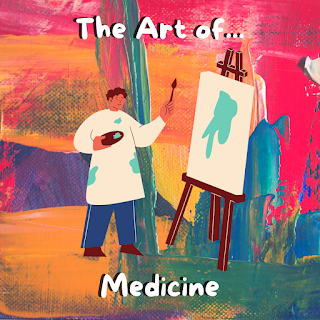 My son was required to write a paper about the difference between an art and a craft. We talked about the subject and the phrase, “the art of medicine”, came to my mind. It is a statement that is commonly expressed in the medical community. After we chatted about it and I gave my opinion, he wrote his paper. When he explained in his paper that certain activities, like sports or medicine, could be considered an art. It was not received well by the instructor and these activities were deemed as crafts. So, it made me reflect on the phase, “the art of medicine”, and really consider if this saying was accurate.
By strict definition, what is an art or a craft? An art is defined as “the quality, production, expression, or realm, according to aesthetic principles, of what is beautiful, appealing, or of more than ordinary significance.” A craft is defined as “an art, trade, or occupation requiring special skill, especially manual skill.” While I pondered these definitions, it really made me reflect on my prior experiences in the field of healthcare that reinforced the phrase, “the art of medicine”.
In pediatric critical care medicine, there are definitely a lot of aspects that require special skill and training. While the foundation of decisions is mostly fashioned by education from textbooks, lectures, and observation, one could not attribute all outcomes solely to these learning methods. The skills of pediatric critical care medicine fall under the heading of a craft, but I experienced instances in my career where clinicians showed something unique.
These events really resonated with me and showed me a practice of medicine that transcended any learned skill. 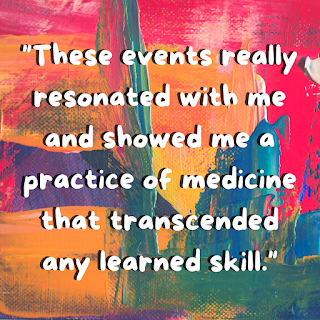 So, I return to question if, “the art of medicine”, is accurate. The experiences that stand out in my mind are not taught in school or written about in textbooks. These outcomes were based on not only studying and learning by experience, but also the individual who was making the decisions. Given the same situations, others may not have made the same choices and had different outcomes. There was something beautiful, appealing, and of more than ordinary significance about the events that I described. As I have progressed in my career, I have only reflected upon them with more appreciation and reverence about what they represent. Medicine is more than just a skill. In its highest form, medicine is truly an art.
Do you feel that medicine is more of a craft, art, or both?  Please feel free to comment in the comment section!
art craft healthcare medicine pediatric intenstive care pediatrician pediatrics 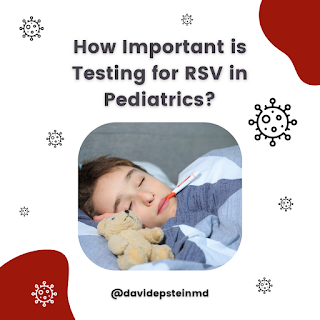 We have seen schools and daycares asking parents to have their kids tested for respiratory syncytial virus (RSV) in a manner reminiscent of COVID-19 protocols.  But, how important is testing for RSV?  The pandemic has formed new public perspectives and expectations on viral testing.  Testing for COVID-19 was meant to curb the spread of a virus in a pandemic that was overwhelming medical systems and causing significant morbidity and mortality.  With RSV, the importance of identifying the virus by testing is based on a context that is different from what we’ve learned with COVID-19. We’ve seen a lot of commentaries and reports in the news about RSV.  Yes, the number of kids affected is higher than we’ve seen in the recent past.  And, yes, we are seeing more pediatric hospitalizations from RSV.  The major pediatric age group that is at greatest risk for hospitalization is children younger than 5 years of age.  But, within that group, infants less than 6 months of age have the highest hos 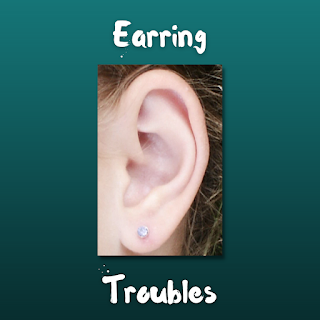 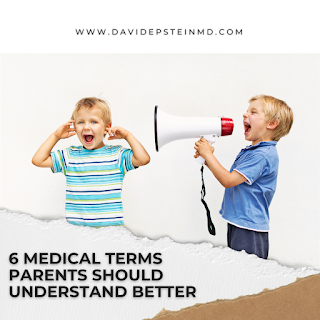